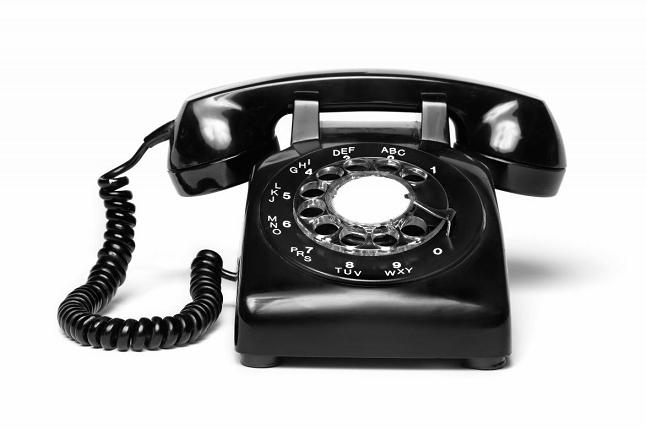 Nearly any activity you can imagine has a devoted underground following that obsesses, dissects, and promotes it. Some are more popular and widespread than others: underground music, video games, role-playing games, civil war reenactment, etc. But others you might find much more surprising. They exist in areas you might never consider, yet they can be extremely extensive. One such case is the phenomenon of the so-called “phone phreaks.” This culture features a set of people who infiltrate, subvert, and experiment with the sprawling, worldwide phone systems. They have invented gizmos that allow them to (nearly) anonymously use telephone lines free of charge.

An article in Esquire magazine in 1971 extensively detailed the subculture and its goings-on at the time. It’s a fascinating and somewhat disturbing read. The nature of “phreaking” has morphed greatly since the 70s, thanks to the digitilization and computerization of the telecommunications systems, but this article is an excellent primer to the subject. While the technical aspects of the process are intriguing, the true insight of the article is into the members of the subculture. They are eccentric, intelligent, skilled, if slightly deranged. They speak about the “system” is if it’s a colony they hope to one day inhabit, with which they want to meld. Today, the “phreaking” subculture has largely linked with computer hacking, but the spirit of the movement is still alive and well.

This world is one I had never previously imagined, but it certainly is not a mere afterthought to geekdom. Some widely known tech figures were former “phreaks,” including Steve Wozniak. The article is definitely worth the time to read.