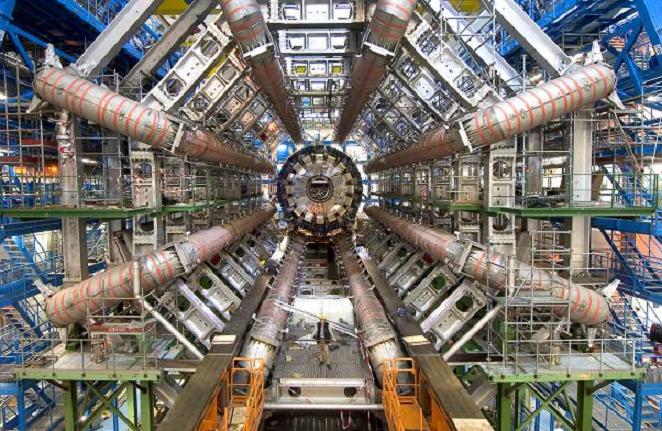 As an addictive personality who enjoys activities whose outcomes are not determined and intriguing wagers, this story was particularly interesting to me. Making a bet on a sports outcome is fun. Laying money on the line for more specific sporting outcomes (will Chauncey Billups nab more than 25 combined points and assists against Detroit?) is fantastic. Putting some cash on the winner of American Idol even though I don’t watch and parlaying it with the price of oil by the end of the month? Thrilling. But now comes a proposition that really nibbles my nob.

The Economist has an article detailing a British betting firm’s odds on various scientific potenially-soon-to-be-discovered phenomena. The big mover right now is the superstar of the physics world: the Higgs Boson. Great stuff.

According to Wikipedia, one possible way the Higgs boson might be produced at the Large Hadron Collider.

Now if I can just figure out how to get in on this action. What odds will you give me on gravitational waves?

Thanks to Kenley Maddux for the link

1 thought on “Science Bookies and Wagers”