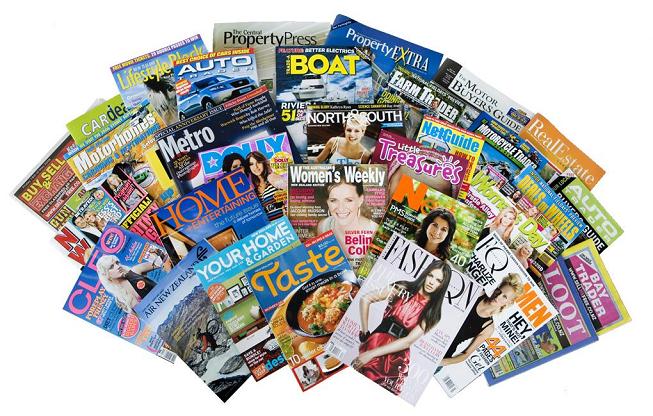 A happy coincidence for me on the internet in the past couple days (there are no coincidences), as I saw a link to a great article on “phone phreaking” from 1971. Then I stumbled across a link to an article on cooltools that compiled the 100 Greatest Magazine Articles ever written. I would have loved this compliation on its own, since lists are one of my favorite vices, but it just so happened that the aforementioned article made the cut.

This list is comprehensive. What it lacks in lack of authorial diversity (several writers make the list multiple times; but if they wrote good articles, what can you say?) it makes up for in its breadth of time. Each decade from the 1960s to the present is well covered, but the list stretches as far as 1816.

Included are many articles from noted editorialists, such as Norman Mailer, Hunter S. Thompson, Tom Wolfe, John Updike, Joan Didion, John Krakauer, and David Foster Wallace, as well as a plethora of other interesting articles.

Are there any absent articles you think merit a spot?