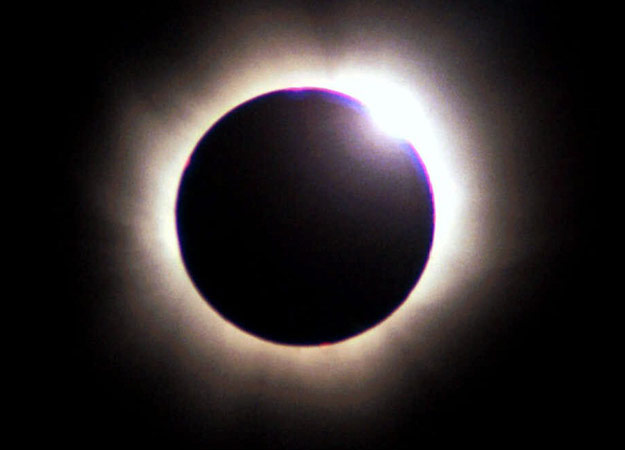 Arthur Koestler’s Darkness at Noon is best remembered as a political novel, a semi-historical and damning portrait of the cogs of Communism. However, I find the idealogical aspects far less intriguing than the introverted struggles which arise in the novel’s narrator due to the political ingredients. Though the logical, exhaustive portrait of betrayal and reasoning within a revolutionary socialism is certainly briliant, the struggle Rubashov discovers between his sublimated-by-party ego and the “grammatical fiction” he encounters in prison is the highlight of the novel.

Rubashov is a founding member of a Communist revolution and party, who has been arrested by a newer generation of members due to his “anti-party” dealings and sentenced to death. This situation is meant to mirror the USSR of the Stalin era, who systematically removed all vestiges of the Bolshevik Revolution. After arrest, Rubashov dwells on several occasions in which he was the catalyst for the downfall of party members for similar reasons. At first Rubashov rebels against the imprisonment, bemoaning the new generation’s lack of regard for history. He comes to capitulation, however, ceding his life to the party-first logic he followed for 40 years. Under the political lens, the reader sees the complete machinery of totalitarian socialism (that is, socialism without care for the individual, an oxymoron of sorts). Rubashov has played his part and now, to the new order, he can do nothing but harm, so he is excised. Under this sort of Communist logic, Rubashov should accept his fate. But Koestler seems to ask, why does Rubashov accept this fate? This question is the heart of the political aspect, one which most people, including George Orwell, discuss as central to the novel.

Far more stirring, however, is the ebb and flow of Rubashov’s moral conscience. He waffles between a sense of falling in line and the “I” the party forbids. The moral equations Rubashav ponders effectively lead to his disillusionment with the system. How many lives are worth sacrificing for the good of the movement? When humans are vague numbers, he finds little guilt in the party’s progress. When the sacrifices start to become personal – his secratary-lover, old friends and colleagues – he starts to sense the logical dilemma at the core of totalitarianism. To the party elite, this realization makes Rubashov traitorous, weak, and dangerous. To Rubashov, it awakens the “grammatical fiction” in himself. He realizes there is an “I” lurking inside, one that wonders on the infinite, the beauty of nature and the heavens, memories from childhood, and even allows himself to dwell into psychological ecstasy. These insights are where the novel gains its true power:

“As a boy he had really meanty to study astronomy, and now for forty years he had been doing something else. Why had not the Public Prosecutor asked him: ‘Defendant Rubashov, what about the infinite?’ He would not have been able to answer – and there, there lay the real source of his guilt….Could there be a greater?”

Koestler’s novel is populated by largely unflowery, non-pedantic language, mosly fitting for the book’s political subject. Despite the simple diction, Koestler weaves a highly insightful, complete look at both the political and personal aspects of his narrator and Communism. Logic and totality are omnipresent, but never stifling. In fact, the injection of the more abstract personal ideas during Rubashov’s ruminations on the “grammatical fiction” serves to heighten the effect of those occasions. Similar to the base language of Eliot’s bar-room scene in The Waste Land, these moments stick out and they stick out for a purpose. This sort of interplay between style and effect is the key to Darkness at Noon’s achievement.

According to most critics, Koestler never duplicated the majesty of Darkness. Considering the different worlds and ideas blended in the novel, this conclusion seems nearly ineluctable. How could one really reproduce that success?

Darkness at Noon was rated #8 on the Modern Library’s Top 100 Novels of the 20th Century. I read it as part of The Top Project.