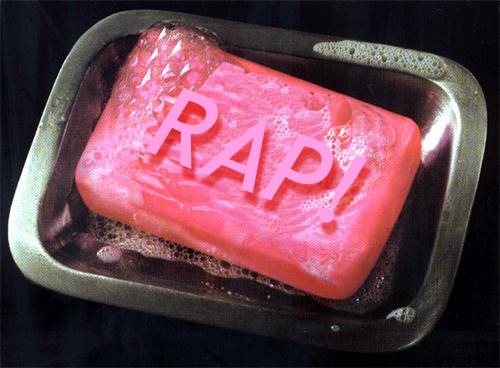 Part of the underground, independent New York City movement of the early 2000s focused on insightful, intricate, serpentine lyrics and narratives, Aesop Rock features a unique voice that you either love or hate. His spits out literate words so quickly and in such interesting rhythms that each song seems as dense as a boulder. “Daylight” is probably his best track to date. The song’s wistful refrain – “All I ever wanted was to pick apart the day, put the pieces back together my way” – circulates around images of doom as varied as covered wagons, old-west graveyards, Apollo 13, Gotham City, and break-up drama.

Life’s not a bitch! Life is a beautiful woman
You only call her a bitch because she won’t let you get that pussy.
Maybe she didn’t feel y’all shared any similar interests
Or maybe you’re just an asshole who couldn’t sweet talk the princess.