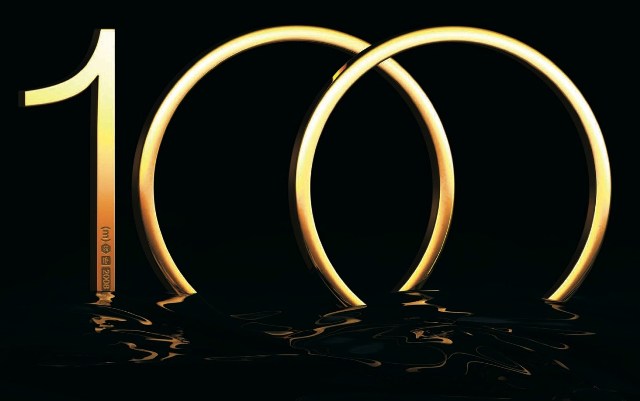 Being a fanatic of lists, especially rated lists, and a fanatic of books and films, I decided to devote some spare time to combining the fanaticisms. The Modern Library’s 100 Best Novels of the English language in the 20th century is an excellent list and I decided to task myself with reading or rereading them all. They Shoot Pictures, Don’t They? published a truly astounding list of the 1,000 greatest films, based on a staggering compilation of thousands of lists from critics, historians, and film experts. I decided to saddle myself with watching all 1,000. Obviously these projects will take a long damn time to complete, especially the films list. I wanted to chronicle my experience here. This page will feature updates as I crawl toward the finish lines of these lists. Please check to see if I have died from exhaustion along the way.

Note: the lists will be maintained on The Top Project page.

I will rank the books as I read them and leave links to reviews in this space. A couple of the books I read slightly before deciding to tackle the list, so they are fresh enough to avoid the reread. I decided to start with all the books I read in high school, since nearly all of them I loved even through the fog of memory. See the Modern Library’s list for reference.

Not sure how many years this project will entail or if I will ever get anywhere near completion, but it’s worth a shot, eh? I’ll try to compile rankings here until the list becomes too unwieldy. No rhyme or reason for the watching order. Unless I truly do not remember a film because I watched it when I was 10, I won’t review what I’ve already seen.

1 thought on “The Top Project”