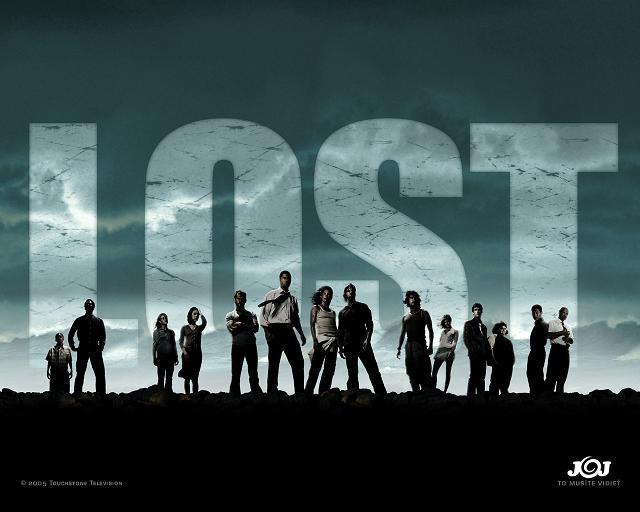 After the airing of this week’s episode of Lost, “Across the Sea”, a cacophonous discord arose across the show’s major internet communities and offline discussions. Divergence in opinion is not something new to Lost. Being one of the ubiquitous “water cooler” series, Lost has always seemed to create a split amongst its fans. That split usually takes the form of the “I want to know answers” crowd against “the mystery is what makes the show” set. “Across the Sea” stirred a new pot, however. With a mere two episodes remaining, with just three hours of new material before Lost closes its doors for good, one could reasonably expect the answers to come in droves and the usual split to meander into oblivion. This convergence of sides opens the possibility that viewers might not actually like the answers they get. Any writer of a long-running show must fear this phenomenon, and Lost’s braintrust have spoken about the tobic ad nauseum for years. The interesting notion regarding “Across the Sea” is not the fact that many viewers did not like the episode because they did not like the answers, but the actual answers themselves.

Before I continue, let me note that not everyone disliked the episode or the plot developments. In fact, I spoke to a good number of people who loved it for various reasons (some because answers were finally doled out, some because they enjoyed the reveals themselves). But those cries seem to be drowned by a vocal backlash created by those who vehemently disliked the episode. In my discussions about the episode with the dissenters, several plot points seem to cause the most issue. Synthesizing the larger picture, I think I hit upon a general reason for their dislike, which we can parse a bit.

Lost’s serial structure, in my mind, has always been about peeling away a level of an onion. Or drawing back a curtain to reveal a bit of landscape, which takes you to another curtain. Or opening one door at the end of the hallway to reveal another hallway in a new dimension, with another door at the end of it. What do I mean? Take the wide-angle view of how the show’s scope has evolved:

1. The first curtain opens the series. In Season 1 we are presented with the island and its strangeness. The group of survivors find it enchanting, dangerous, and mysterious, but all we really see is there effort to remain alive, to find rescue.

2. The second curtain reveals another population on the island. Suddenly the island is not just an enchanting world from which you cannot escape, but is instead a magical locale that some people already inhabit and do not want to leave. Also, the Dharma Initiative elements add another group who have seen the island as a place to go, not to leave.

3. The third portion of the telescoping structure begins in the Season 2 finale and propels into Season 3. We see researchers attempting to find the island and doing so thanks to the EMP. Instead of a completely secret island inhabited by some lucky folks, we are now dealing with a population in the world at large in search of the island, revealing the scope of the island as something even greater than previously imagined. This portion includes the Others/Ben vs. Widmore saga.