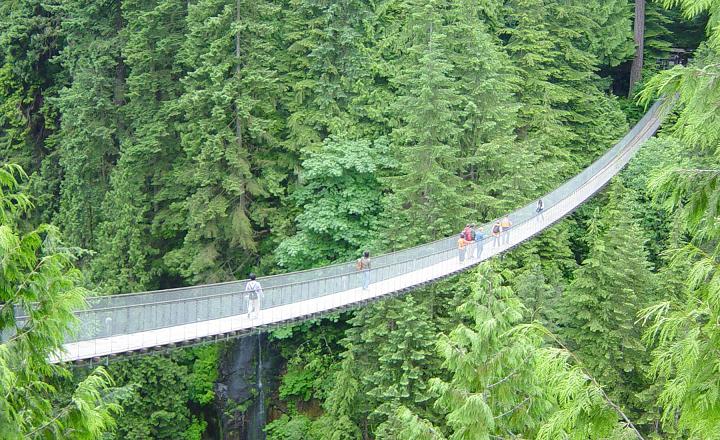 Travel and Leisure has a fantastic article in which they amass a collection of the world’s scariest bridges. 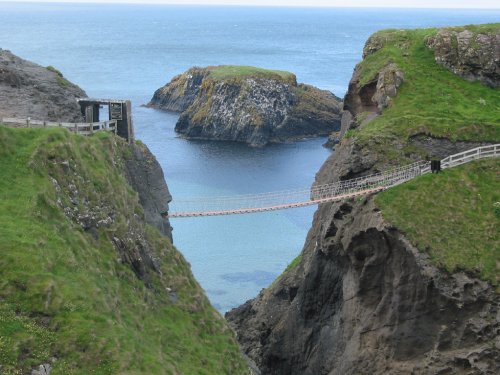 Some of these spans are truly awe-inspiring; some just seem downright dangerous. Sign me up for the Carrick-a-Rede Rope Bridge in Ireland. Which one seems the most fun?