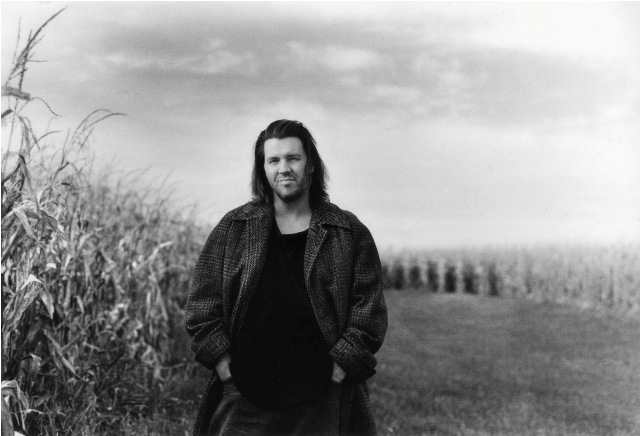 The fascination this collection holds on the literati is simultaneously reasonable and repulsive. Wallace’s dictionary, in which he circled words that must have enthralled him, can now be dissected by anyone with a web browser. Simultaneously, I felt the desire to view the words and the notion that it should not matter what words any one man found interesting. What would Wallace think about the fact that thousands of people will go through the words he liked? Would he deem it acceptable since it might improve diction in some people? Or would he tell people to stop wasting their time? As readers, are we looking to see how smart we are or to make some sort of connection with a person we view as a genius? Whatever the case may be, Wallace would probably have been amazed at the duality and the strange popular effect something like the dictionary of a writer could have.

In the end, taking a look at the words in the dictionary is like an unavoidable magnetic field (for we who enjoy that sort of thing, at least). Unfortunately, mithridatism was not circled. Maybe he just never saw it.

For the complete list of words in the dictionary, point your browser here.

Take a look at everything available to the public at the David Foster Wallace Archive for a peek at his manuscripts, books, and other pieces.